Reflections on The Taylor Report on UK Work Practices 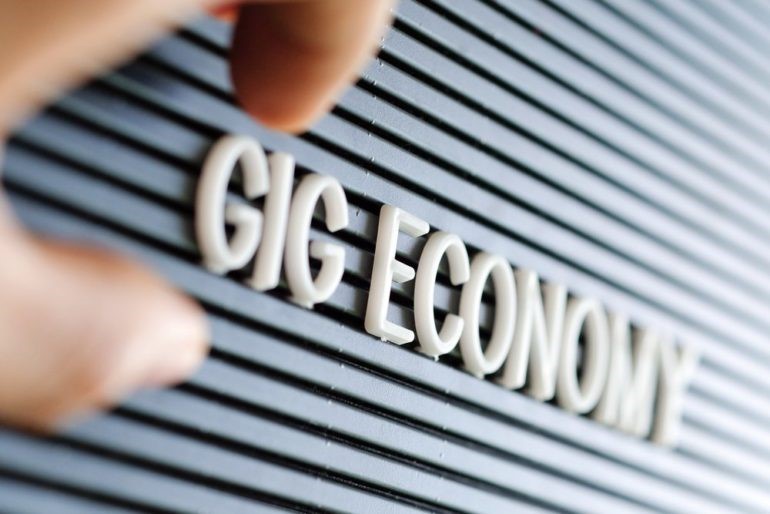 The government has published the review by Matthew Taylor into UK work practices. I would emphasise at this stage it is a report and while the recommendations have attracted several comments both positive and negative employers should remember that until legislation is passed to implement the report nothing has changed has yet changed in the workplace.

The report was commissioned because of the publicity generated by the so-called gig economy, zero hours contracts and the confusion that currently exists in law concerning employment status, whether people are employees, workers or subcontractors. The report into UK work practices also addressed the different interpretation of employee status by HMRC and Employment Tribunals.