The end of the GIG Economy? 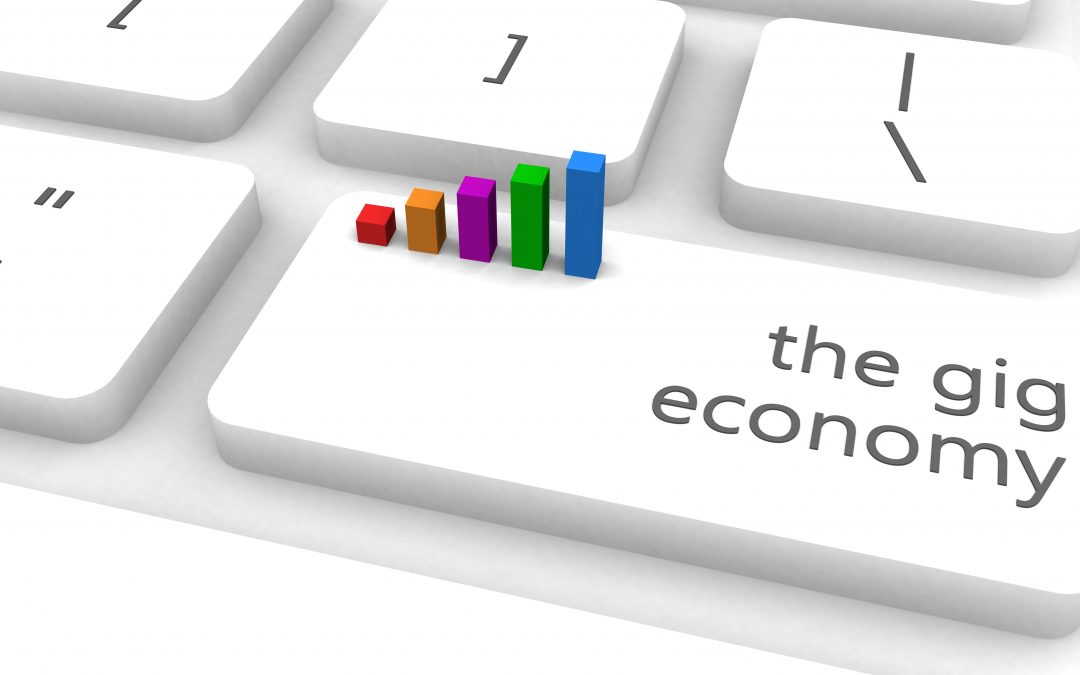 You will have seen that Pimlico Plumbers lost their case in the supreme court over the status of one of their staff.

Gary Smith worked solely for the London-based company from August 2005 until April 2011. After suffering a heart attack, Smith asked for his working hours to be cut from five days a week to three. Pimlico declined his request and took away his company-branded van. Pimlico maintained that their plumber was self employed

Despite being VAT-registered and paying self-employed tax, he was entitled to workers’ rights, the court ruled.

The ruling will be closely read by others with similar disputes, many of whom work for firms in the so-called gig economy.

In April 2012, an employment tribunal decided that, although Smith was not an employee, he was a worker.

Pimlico appealed to both the Employment Appeal Tribunal and the Court of Appeal. Both appeals were dismissed. Lord Wilson’s Supreme Court judgment, with which Lady Hale, Lord Hughes, Lady Black and Lord Lloyd-Jones agreed, noted that, although Smith could nominate another plumber to take on a job for him, this power of substitution was limited in scope as it had to be a plumber under contract with Pimlico.

In handing down the judgment, Wilson also said Pimlico had a large degree of control over Smith’s “appearance and the cleanliness of his uniform” and his ability to compete with the company when he ceased to carry out his duties. In other words it doesn’t matter what the written contract says but what is the reality on the ground.

Workers are entitled to certain employment rights, including:

The big issue for employers is that more ’subcontractors’ will now look at their status and if they can be defined as workers they will be entitled to put in claims for previously unpaid holiday pay.

The government will not help to resolve this at present because their time is taken up by Brexit.

The Uber case will shortly come before the same court I suspect with the same result.