The Best way to handle Bullying and Harassment Claims 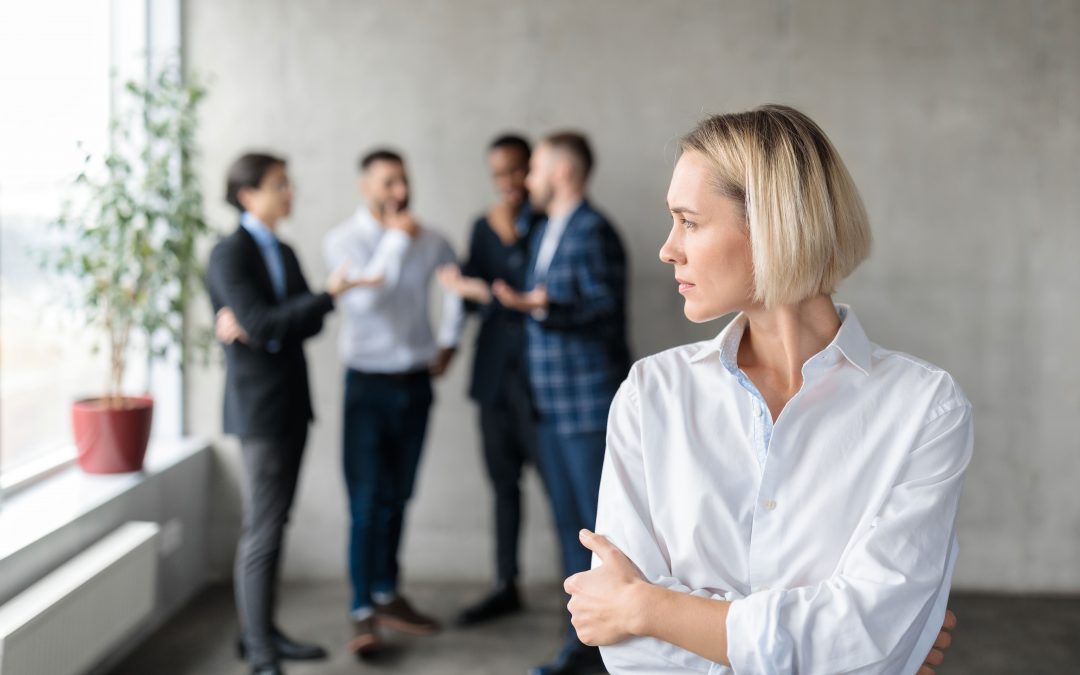 Most of us are by now aware of the allegations made public by THAT interview. In case you have forgotten I meant Meghan.

What is the best way to deal with bullying and harassment allegations in the workplace.? This note sets out a pathway to handle any allegations sensibly and if followed will minimise the risk of a tribunal claim. Remember process is important, keeping notes or recordings taken at the time is probably even more important. In these situations accurate records, updated policies and regular training are vital. I realise most businesses will find it boring but it is vital if you are to defend a claim properly
Allegations of bullying and harassment can be extremely damaging, potentially leading to employee sickness absence, loss of productivity, high staff turnover, tribunal claims and, in some cases, irreparably damaged reputations. However, being prepared for and confronting, at an early stage, some of the difficult questions that arise may help to avoid or limit the damage.

An employee has raised a grievance including serious allegations of bullying. What can we do?
All complaints should be approached with an open mind. The first step is reassuring the complainant that their complaint will be taken seriously, appropriately investigated and treated in confidence. The allegations may contain sensitive information, which the complainant may not wish to be disclosed or could be damaging to the alleged perpetrator if the allegations turn out to be unfounded; it could also be prejudicial to a fair investigation if rumours of the allegations circulate among staff and cause some to take sides and tailor their evidence accordingly.
The decision on who should conduct the investigation will depend on the nature and severity of the allegations and the role/seniority of the alleged perpetrator. Ordinarily an investigation may be undertaken by HR or a senior manager; however, if the allegations are against a senior member of the organisation, consideration should be given to bringing in an outside third-party investigator to ensure independence and avoid any issues of bias or internal influence. For small organisations it is sensible to appoint an outside HR person to carry out an objective investigation.

The claim involves a very senior member of staff. Do we need to suspend them?
Suspension is a very serious step and carries with it real risk of irreparable damage to the reputation of the alleged perpetrator – even if the allegations are ultimately found to be unsubstantiated. Therefore, suspension should not be the default position or a knee-jerk reaction and should be imposed only where necessary and there is a reasonable cause for doing so; for example, because of the severity of the allegations. Alternatives to suspension should be considered, such as a temporary change of location or role or reporting line.

The alleged perpetrator has now left the organisation. What should we do?
An investigation is a fact-finding exercise carried out by the employer where there are disputed or contested facts, and the employer needs to carry out an investigation to find out what happened and whether there are any lessons to be learned. It will be difficult to meet these aims and carry out a meaningful investigation unless both sides of the story are heard.
Therefore, every effort should be made to include the alleged perpetrator in the investigation and to interview them and any relevant witnesses, even if they have left the organisation. An individual may choose not to cooperate, in which case they would risk findings being made against them without the benefit of their input, but this is not something for which the employer could be held responsible.

How do we define ‘bullying’?
Unlike harassment, which is clearly defined under the Equality Act 2010, there is no legal definition of bullying, and that can cover an extremely wide range of behaviour. Acas describes bullying as conduct from a group or individual that is unwanted and makes someone feel uncomfortable, upset, not respected, put down or made fun of. It could be a one-off incident or a pattern of behaviour over time and can occur face to face, on social media, in emails or phone calls, gestures, pranks or unwanted physical behaviour. Examples include picking on someone or regularly undermining them, unfair treatment, spreading false rumours about someone, making offensive remarks, giving someone a heavier workload than everyone else and excluding someone from social events.

I have completed my investigation and it’s one person’s word against the other – what now?
Where facts are contested, which is often the case, it is the role of the investigator to decide, on a balance of probabilities, what took place and which allegations are substantiated or not, taking into careful account all the evidence gathered and the credibility of the witnesses. This does not mean the allegations have to be proved beyond reasonable doubt, which is the criminal standard of proof, but whether it is more likely than not that the allegations are true.
The investigator should not sit on the fence and should make a clear finding, one way or the other, either upholding each allegation or not. In the rare cases where this is not possible, it should be stated that no conclusion can be drawn and the reasons for this.

Getting it right
A failure to carry out a fair and balanced investigation in a timely manner may lead to an employee losing trust and confidence in their employer and open the door to claims of constructive dismissal and possibly discrimination. It can also have a negative impact on the business’s reputation, particularly where the allegations are made public, and undermine staff morale, if employees feel their complaints are going unheard and that they are unsupported in the workplace. Therefore it is important to get it right, not only for employee wellbeing, but for employer best practice and good business sense.
For more help and advice in handling these issues contact me at