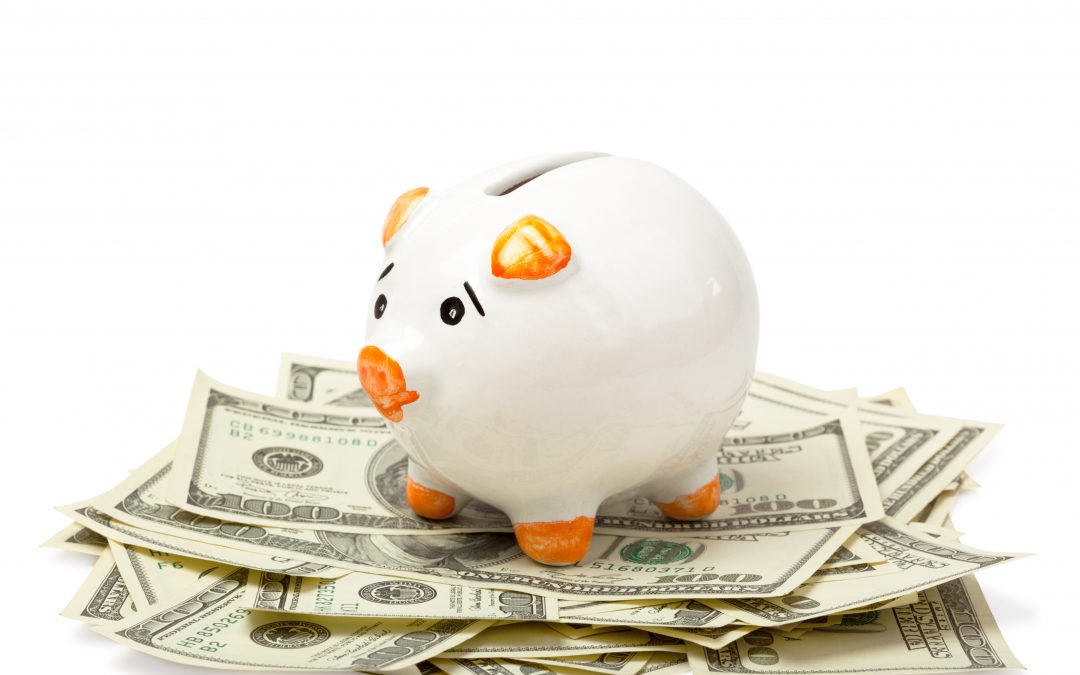 Introduced by the National Minimum Wage Act 1998, the National Minimum Wage (NMW) aimed to set out a minimum hourly rate of pay that an employer must legally pay its workers. The introduction of this requirement is seen as one of the most significant advances for workers in recent history. Criticised at the time as it was felt it would increase unemployment, but this hasn’t proved to be the case although, it has made life difficult for employers in some industries, particularly the hospitality and care sectors.
There are five NMW rates, dependent upon a worker’s age. (This does not amount to unlawful age discrimination as there is a specific exemption)
As of April 2019, it stood at £8.21 an hour for people aged 25 and older – the government refers to this main rate as the National Living Wage (NLW).
There are four minimum wages below this amount for younger workers and apprentices:

The rates are decided each year by government, following the recommendations of independent advisory group the Low Pay Commission.

The NLW should not be confused with the London or other living wage rates, which are minimum hourly rates of pay calculated according to the basic cost of living and is purely voluntary.
What does it mean?
The NMW rates are legally binding and must be paid to workers in the form of cash rather than benefits in kind. Employers must ensure their workers receive at least the NMW disregarding most non-cash benefits. The only non-cash benefit that may be considered is the value of any accommodation provided by the employer and even this is subject to an offset against an applicable allowance (currently set at £7.55). Failure to pay workers the NMW can result in civil and, in some circumstances, criminal penalties and causes reputational damage as employers who fail to pay are ‘named and shamed’ by the government.
Relatively few employers deliberately underpay the NMW, but there are dangers even for those who intend to comply.
The main risks for employers include:

The rates will rise every year. The Labour party has announced its intention, if elected, to raise the rate to £10/hour by next year – a substantial increase. The Tories announced an even higher rate at their conference. The Department for Business, Energy and Industrial Strategy wants to launch a new body that will have more rights to tackle employers’ non-compliance, as set out in the government’s Good Work Plan (the Taylor Report), with the aim of enhancing workers’ rights. It is of course anyone’s guess given the current state of affairs when or if this would happen.
However, it is clear that even with existing resources the government will do its utmost to root out non-compliance with NMW.
Employers, especially those with staff on low wages, need to take this seriously. You need to look at how staff are paid, how you account for all labour costs affecting them, to ensure that you do not inadvertently breach the regulations. Ignorance as always is no defence. Non-compliance remains a significant financial and reputational risk for many employers.

For help in this challenging area please contact me at www.ukemploymentlawadvice.co.uk/contact