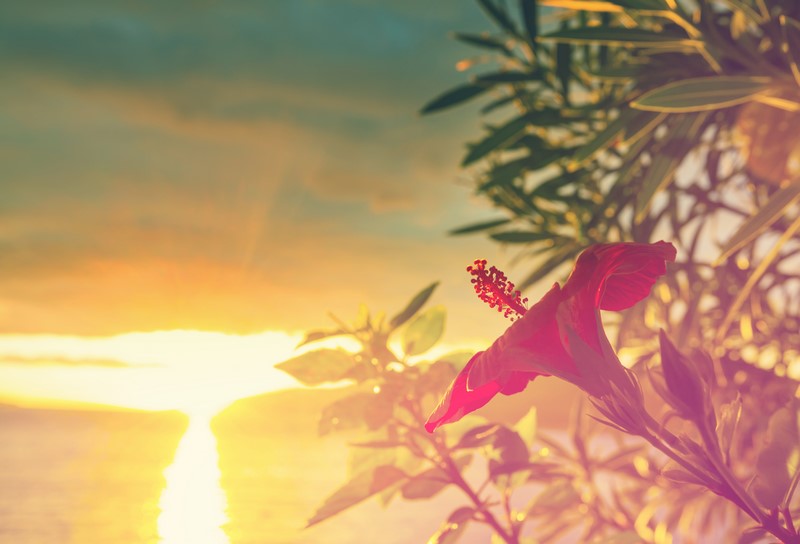 You may be aware that the government has pledged to introduce from April 2 weeks bereavement leave for any parent who loses a child.

The parental bereavement leave and pay regulations, which will also be known as ‘Jack’s Law’ in memory of a child whose mother campaigned on the issue, will implement a statutory right to a minimum of two weeks’ leave for all employed parents if they lose a child who is under the age of 18 or if a baby is stillborn from 24 weeks of pregnancy.

The law, which will come into effect on 6 April, will cover any working parent no matter how long they have worked for their employer. Parents employed for six months or longer will also be able to claim statutory pay for their bereavement period in line with the approach for other entitlements such as parental leave.

Bereaved parents will be able to take leave in either a single block of two weeks or as separate blocks of one week across the first year after their child’s death.

The government estimates this new entitlement will help support around 10,000 parents a year

Please note the bereavement allowance of £148.68 is only available to parents who have 6 months service with their employer. People with less than 6 months have the right to the leave but not legally the allowance.

For more information and help in this or any other HR area please contact me at www.ukemploymentlawadvice.co.uk/contact