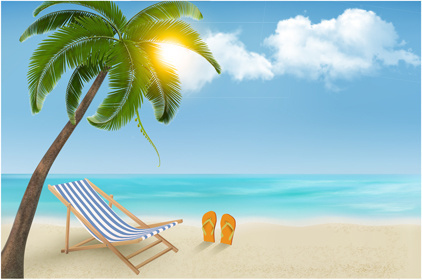 How to calculate holiday pay has been a thorny issue over the last few years. Holiday pay was calculated just based on normal pay, then the European courts became involved to determine whether commission, bonus, attendance allowance, overtime – voluntary or compulsory – should also form part of the calculations.

In all cases so far, the courts have found that all these additional payments should be considered when calculating holiday pay.

The courts have established that taking a holiday is a health and safety requirement enabling the workers to become refreshed. This is why you can’t pay workers pay in lieu of holidays except in a termination situation.

All the European courts findings only apply to the first 20 days holiday the remaining 8 in the UK can be paid at ‘just’ basic pay.

The latest deliberation concerned payments associated with voluntary overtime. The Employment Appeal Tribunal (EAT) has dismissed an appeal by Dudley Metropolitan Borough Council, ruling that voluntary overtime should be taken into account when calculating holiday pay.

These employees are contracted to work for 37 hours a week. Many also have a contractual right to work 2-4 hours of overtime.

The regularity of these shifts and when they were performed is decided entirely by the employees.

The claimants contended that that pay received for these voluntary additional duties, as well as travel time linked to this work, should be taken into consideration for the calculation of holiday pay to ensure that employees are not financially disadvantaged by taking leave.

The EAT found that under the European Union’s Working Time Directive, there is no distinction between contractually required work and tasks that are performed voluntarily under other special or separate arrangements because levels of normal remuneration must be maintained when calculating holiday pay in relation to the guaranteed four weeks of annual leave provided under EU law.

The EAT also upheld that where voluntary shifts, standby and call-out payments form part of normal pay, they should be included in holiday pay calculations so that there is no financial disadvantage that may deter employees from taking leave.