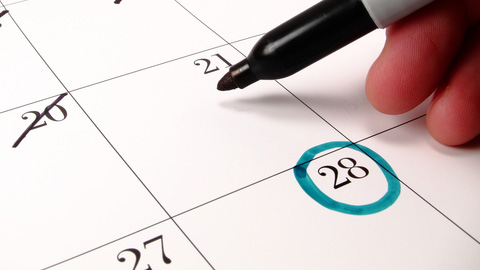 Monday July 29 sees the introduction of a number of employment law changes, they are listed below:

Claimants who issue a claim against their employer will be required to pay a fee.

The fees are £160 for level 1 claims (with a hearing fee of £230). Level one claims include claims for unpaid wages, holiday pay and redundancy payments.

For level 2 claims there is an issue fee of £250 with a hearing fee of £950. Examples of level 2 claims include discrimination, unfair dismissal and equal pay.

From July 29 compromise agreements will be renamed ‘settlement agreements’. Also introduced will be new rules in relation to pre-termination negotiations.

If an employer and employee undertake ‘pre-termination negotiations’, evidence of these will be inadmissible in an ordinary unfair dismissal claim. This goes much further than the principle of ‘without prejudice’ as it will apply even when no formal dispute has arisen.

There are a number of changes to employment tribunal rules including the combining of pre-hearing reviews and case management discussions into one preliminary hearing, and a requirement that a tribunal must, where appropriate encourage parties to use alternative dispute resolution. The Tribunal also has the power to strike out cases which they believe have no reasonable prospect of success before any hearings have taken place.

A cap of 12 months pay for the compensatory award in unfair dismissal claims will be introduced. This cap will apply where it is less than the overall cap, which currently stands at £74,200.