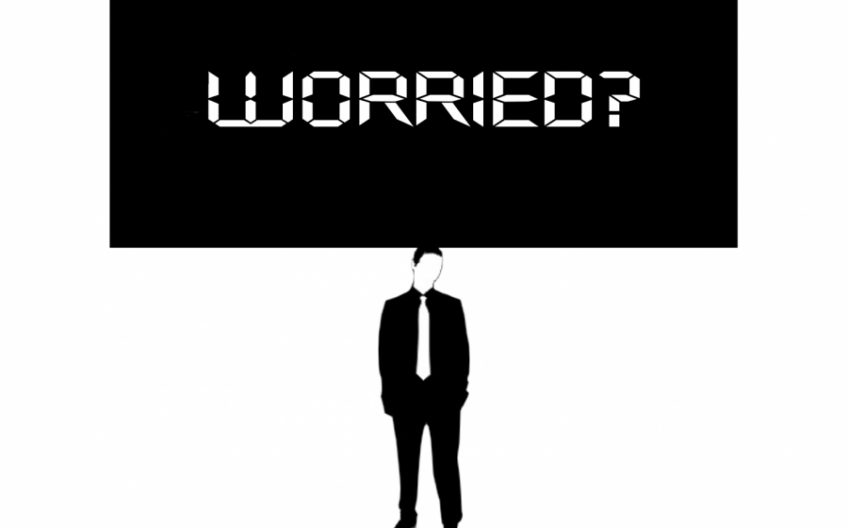 We’ve had the vote, know the outcome, but do we know the way forward? Realistically not.

There will many twists and turns before negotiations are complete. Of course the identity of the new prime minister is very important but whatever happens here is my employment law advice.

How will Brexit affect employers and employees? The short answer is, probably not very much in the short term but it would usher in the capacity for reform by virtue of a change in the steer of case law and legislation.

EU law has been enmeshed into UK laws over years and to untangle them wouldn’t be easy. The TUPE Regulations for example are made by the Secretary of State by exercise of powers under the European Communities Act 1972 whereas the Equality Act 2010 is an example of primary legislation. In theory, after Brexit, the government would have the right to repeal laws bedded in EU Treaty and Directive obligations but wholesale reform seems highly unlikely.

In these areas of employment law advice, I have highlighted the potential for change but what form that will take depends on the politics of future UK governments and the cases that come before the courts.

The Question of the Court of Justice of the European Union

One significant area of uncertainty is the effect of the judgements of the Court of Justice of the European Union (CJEUJ) (known as the ECJ until 2009) on UK law.

Currently the UK courts must interpret EU-derived law in line with ECJ decisions, which have been integrated into UK case law over years. These decisions would still be binding on lower courts, in most instances, but the UK courts may treat the fact that they are no longer forced to apply ECJ judgements as a materially different circumstance, justifying a departure from precedent. Alternatively, they may adopt them as persuasive, continuing to follow rulings for the sake of legal certainty and clarity.

As a piece of employment law advice what can be said is that, without doubt, CJEU precedents would be challenged by advocates for their clients’ advantage and there is plenty of capacity for legal argument and consequent change – good news for lawyers.

The UK still wants an ongoing trade relationship with its biggest export market. But a free trade agreement will come at a price, which may well be the acceptance of EU social and employment laws. This is the case for other non-EU members of the European Economic Area (EEA) such as Norway and to some extent, Switzerland.
Timing

As we now know the UK has to give two years’ notice of an intention to leave the EU. During this time the parties will negotiate departure terms and then the government could start modifying the EU-derived employment laws.

5 Areas that could be Affected

1. Discrimination law
The Equality Act 2010 represents a mix of EU obligations with aspects of UK equality law, which predated them. This, together with the fact that anti-discrimination law is now firmly rooted in this country, means that repeal is not foreseeable.

However, depending on future governments we might see changes such as a cap on discrimination compensation or changes with regards to justified retirement ages.

2. Transfer of undertakings
Brexit provides scope for the abolition of TUPE although that seems unlikely, in the short term, given the degree that it is embedded into sales and outsourcing agreements. Also it would call for a whole new regime around employee rights on business transfers. Areas where exiting the EU would present more flexibility for reform would include harmonization of terms following a TUPE transfer.

3. Family leave
Some of the more significant UK family friendly rights e.g. to request flexible working or the right to shared parental leave have originated in the UK, so Brexit would have no impact there. In other areas there may be some changes and no doubt CJEU precedent challenges. An example might be around rights to benefits during maternity leave but again reform will depend on the political appetite for change.

4. Holidays and working time
In this area my employment law advice is that the government is unlikely to change the right to statutory paid holiday introduced as a result of the Working Time Directive, but there are aspects of the Working Time Regulations 1998 which are unpopular with UK businesses and may be challenged, e.g. the CJEU decisions on calculating holiday pay that include matters such as incentive bonuses and shift allowances.

5. Freedom of movement
A Brexit would mean that UK nationals living and working in EU countries would no longer have an automatic right to do so, and vice versa. However, short term changes would present a challenge to business interests, particularly in lower paid sectors. One option could be an amnesty whereby the UK government would allow existing EU migrants to stay (for some time at least) in return for permission for UK citizens to remain abroad.

Any longer term changes e.g. the introduction of an immigration system similar to the current system for non-EU citizens, would be controversial and could have political implications for future trade agreements.

My employment law advice is that most employers and employees would be unlikely to face major changes as a result of Brexit but would need to brace themselves for a change both with regard to increased pressure for changes in legislation and more testing of existing precedents in the courts. To find out more just have an initial free consultation by following this link >>>