Employees – they aren’t really are they? 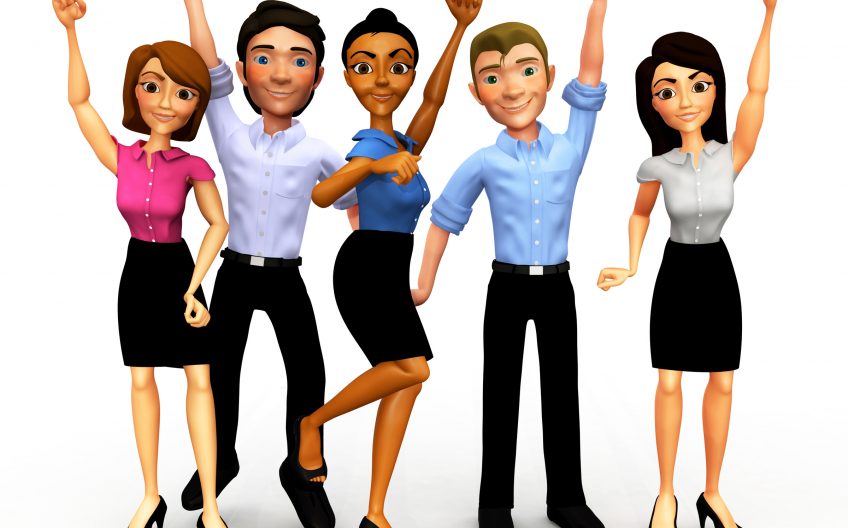 Recently two cases occurred where “employees” have sought clarification from employment tribunals of their actual status. In both cases, based on the facts not the paperwork, the tribunals have found the claimants were workers not subcontractors.

The law recognises 3 types of people who work with organisations:

Why is it important to understand if they are employees, subcontractors or workers? well workers have the following rights which a self-employed subcontractor does not

Tribunals do not just look at the documentation which may say X is a subcontractor but dig deep into the facts of the relationship, as both Uber and Citysprint have found out. If both company’s appeals fail then both of them will be faced with substantial claims for unpaid holiday and unpaid wages and possibly other claims as well.

Review documentation now remove any ambiguities look at the facts on the ground and if necessary be prepared to admit that an individual is a worker not an employee – its cheaper and less stressful in the long run. For more help and advice in reviewing your documentation call me on 020 3640 7748 or contact me here >>>